Home » Academia » But first let me take a selfie 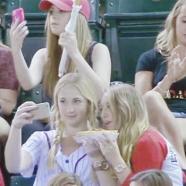 But first let me take a selfie

Posted by plasticdollheads on January 29, 2016 in Academia, Celebrity, Uncategorized | 8 Comments

I am fascinated by selfies! I am a sociologist who gets excited by most things,so selfies, along with celebrity culture and social media, get me truly fascinated!

My friend and former colleague Jocelyn Murtell is completing her Ph.D on Selfies at the moment. You can follow Jocelyn over on twitter here.

I get so frustrated when people just criticise selfies, as they do social media, as being ‘stupid’, ‘time wasting’ ‘narcissistic’ and so on.  Social media is the new way in which we create our life worlds, connecting with each other and creating and maintaining the self. Instagram in particular is rapidly changing how we communicate, often only in visual, snap shots are our lives laden in symbols.

What interests me about selfies, is how otherwise educated people just rubbish them, without engaging critically. 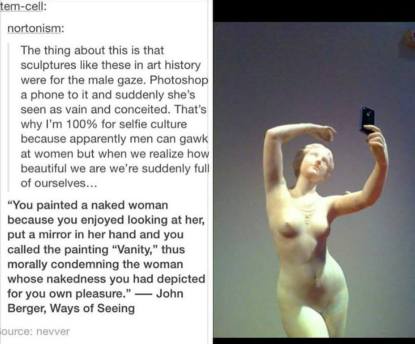 In terms of the male gaze, I think selfies have the incredible ability to transgress the beauty myth we have been provided, and instead allow women to shape how they are seen. This is powerful. And we can delight in how we are seen as active subjects, as we see ourselves, as opposed to being the object.

That is what the Alpha Chi saga annoyed me so much. It is ok for these women to be looked at, but the minute they look at themselves, and enjoy creating and distributing photos of themselves, they are jeered and mocked. ‘These girls were mocked on TV for taking selfies at a baseball game. Here’s why that’s not cool’. 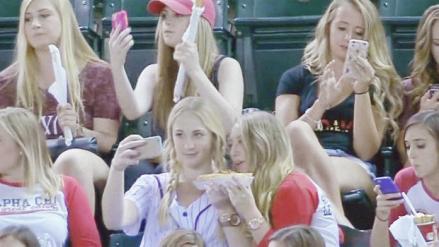 As I write here on Aintree Races, mocking selfies, and the women who take them, is misogynistic. It’s about regulating women’s behaviour, and punishing women for being excess and hyper-visible.

These women might be deemed ‘awful’, but the photographs of their bodies are good enough to sell newspapers and provide titillation. They do it every year with the Aintree stories, and they do it here with Alpha Chi. Many online media sites used multiple selfies the girls had taken for their stories.

Selfies are not new, as we can see here: ‘Robert Cornelius’ Self-Portrait: The First Ever “Selfie” (1839)’. The Guardian published ‘The World’s Earliest Selfies’ here. 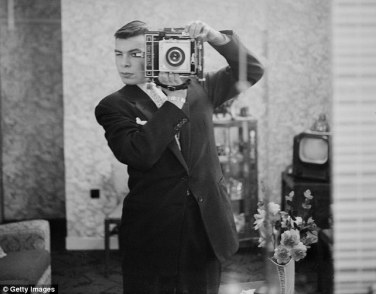 A Victorian woman in 1900 taking a selfie. 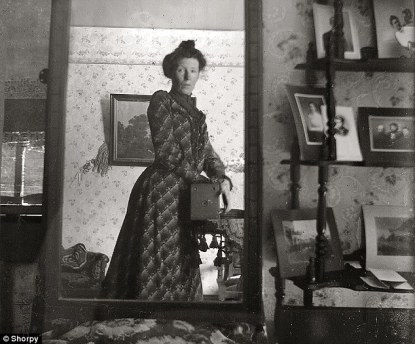 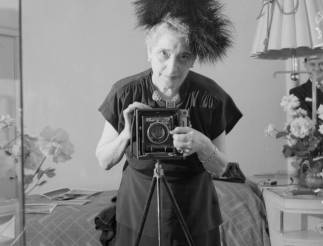 Selfies can be understood in a myriad of ways, as the increasing literature in Sociology, Psychology, Consumption Studies etc prove.

And what about Amalia Ullman, who constructed a version of herself to create an exhibition from her facebook and instagram posts: ‘Is this the first instagram masterpiece’?

“Almost five months later, Ulman posted a black-and-white image of a rose, which she captioned “The End”. Soon afterwards she announced that she had been staging an elaborate performance called Excellences& Perfections via her Instagram and Facebook accounts.

All those “dumb” pictures of Ulman, half-naked, staring vapidly into the lens of her smartphone camera? They were a joke. The shot of her bandaged breasts, after her operation to have them enlarged? It was faked.

Ulman, it turned out, had been playing a role – or, indeed, several roles. And almost all of the 89,244 followers she had amassed by the end of the performance had been fooled.

“Everything was scripted,” explains Ulman, who grew up in Asturias in north-west Spain. “I spent a month researching the whole thing. There was a beginning, a climax and an end. I dyed my hair. I changed my wardrobe. I was acting: it wasn’t me.”

Ulman states “‘Being a woman is not a natural thing” for her piece below. And of course she is right. Gender is a construction, as we sociologists have banged on about since forever. And Instagram gender is a fascinatingly constructed thing. What do these images suggest about women, what do we read through them? 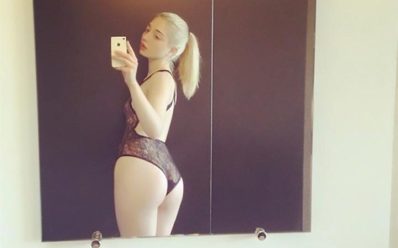 “In a world where we use Instagram ‘likes’ and YouTube views to assess who and what is important, and fame is just a click away, what impact is the internet really having on how we think about ourselves and those around us? Follow investigates how we understand image and identity as ever-changing concepts which can be bought, sold, mimicked, endorsed, deleted and validated through a single click – as well as exploring methods to survive, subvert and utilise social media. The exhibition raises questions about the ways in which we seek validation from social media and, ultimately, explores how we behave when everyone is watching. #FollowFACT”.

There is also ‘Performing for the Camera’ at the Tate Modern.

“In 1954, the French critic and semiotician Roland Barthes began a series of essays in which he analysed the popular culture of his day. He called his essays “Mythologies.” In this series of witty talks, the acclaimed writer and critic Peter Conrad delivers a series of 21st Century Mythologies in a French accent of the mind. Conrad ranges over the defining effluvia of our era, from the Cronut, to the Shard, to today’s topic, the Kardashians.”.

An Open Letter To All Of My Friends Who Take Selfies

A Sociological Snapshot of Selfies

The Surprising Sociology of Selfies

How the World Fell in Love with Itself

No, The Selfies Age is Not a Tragedy for Art

Selfies as Art- The Guardian

← Blurred Lines: The Contested Nature of Sex Work in a Changing Social Landscape, Graduate Journal of Social Science, Vol 11. No. 2 Yes a Stripper →